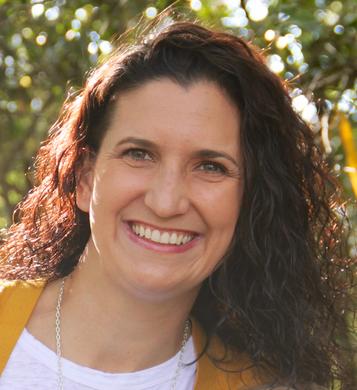 I am a public relations specialist with over 10 years experience in the publicity, marketing and event planning fields.

Prior to founding Sorena Public Relations, I was a publicist at Pixar Animation Studios. I worked on the theatrical and DVD releases of "The Incredibles," "Cars," "Ratatouille," and "WALL-E" and was responsible for the execution and logistics for premieres, junkets, press days, and events surrounding awards season. In addition to my feature film responsibilities, I spearheaded the campaigns on short film publicity for "Presto" and "Partly Cloudy."

Before moving in-house at Pixar, I worked for several public relations agencies focusing on luxury, lifestyle, and food categories.

I am also a mother of three beautiful children all under the age of six.